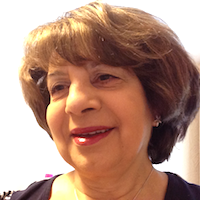 As the number one studio harpist in London, Skaila Kanga has performed on over 500 film soundtracks, including Harry Potter, Shrek, Skyfall, and many others. For 25 years Skaila was the solo harpist with the Nash Ensemble and also has been the Principal Harp of the Academy of St. Martin in the Fields since 1971. In 2003, Skaila, who was Head of Harp at the Royal Academy of Music from 1999–2010, was awarded Professorship of the University of London. She is regularly invited to sit on juries of international harp competitions and has given lecture-recitals and masterclasses around the globe. Cadenzas from Mozart’s Concerto for Flute and Harp 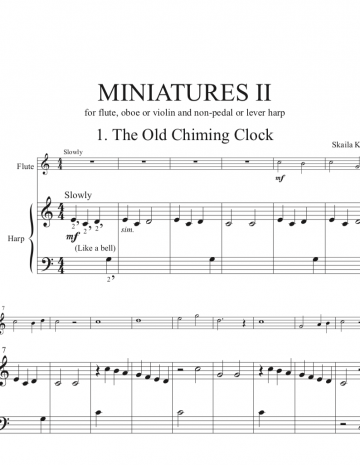 Folk Songs from the British Isles—Vol 2

Folk Songs from the British Isles—Vol 1 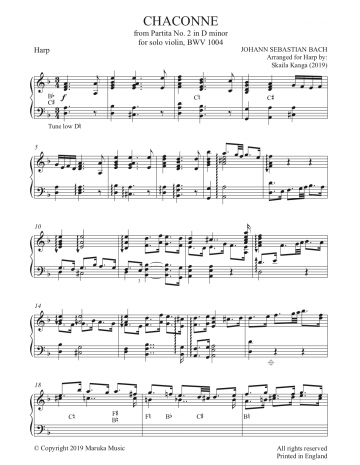 Chaconne from Partita no. 2 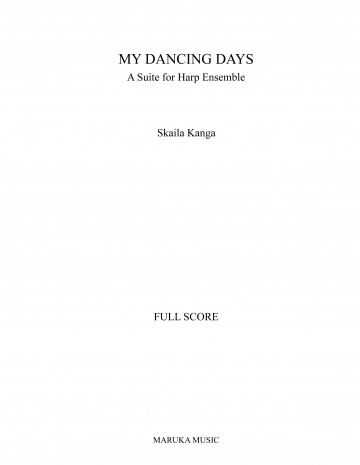 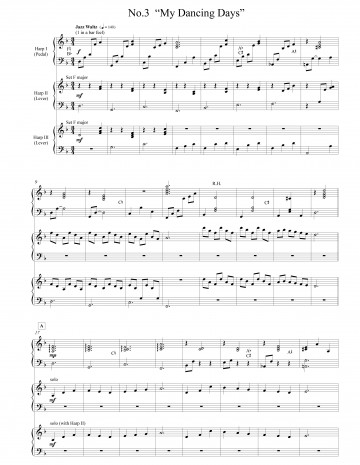