Elizabeth Volpé Bligh is principal harpist for the Vancouver Symphony Orchestra (VSO), since 1982, and President of the West Coast Harp Society. She has taught at the University of British Columbia, Vancouver Academy of Music, VSO School of Music, PRISMA, and VSOIW, as well as giving master classes in China, New Zealand, the USA, Italy and Canada.

With the VSO, she premiered Michael Conway Baker's Harp Concerto, which was written for her. She is co-founder of the Canadian International Summer Harp Institute. Her articles are published in American Harp Society and Harp Column magazines, and her compositions for solo harp (in Royal Conservatory of Music and Trinity UK Syllabuses) are being performed internationally. Read more at elizabethvolpebligh.com. 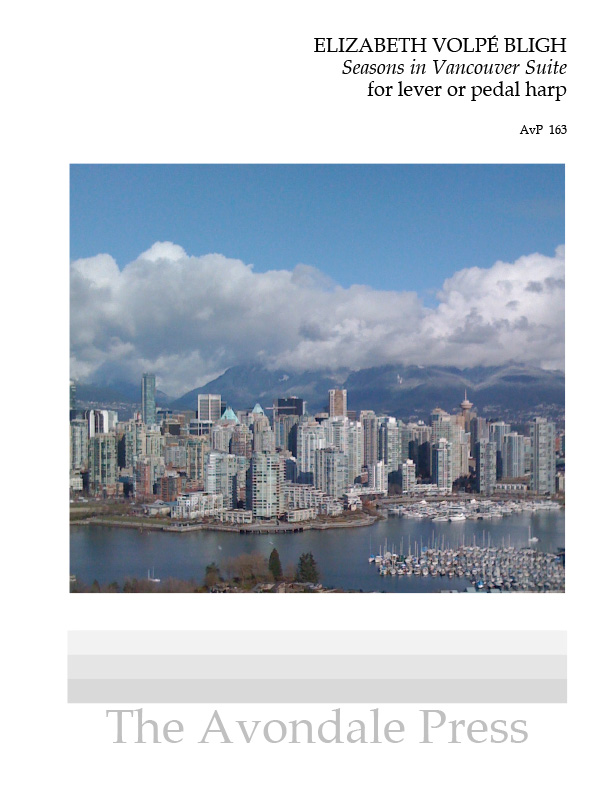 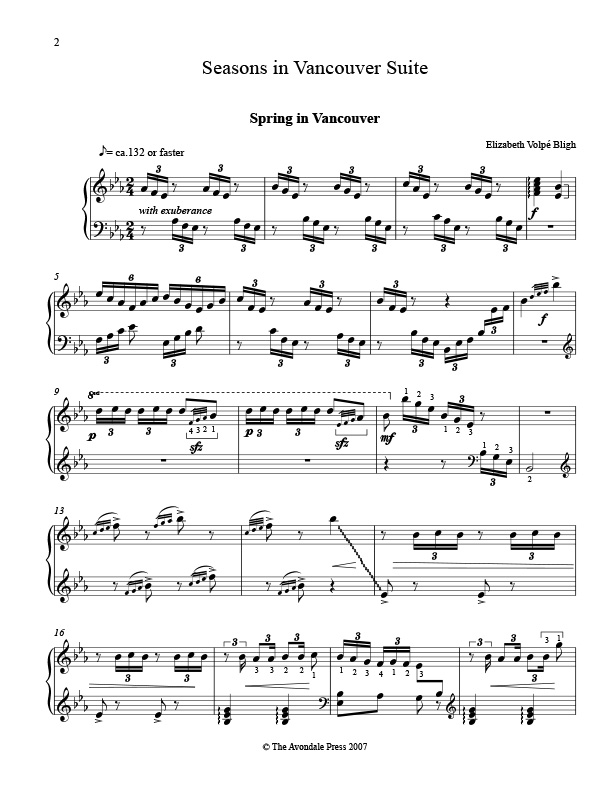 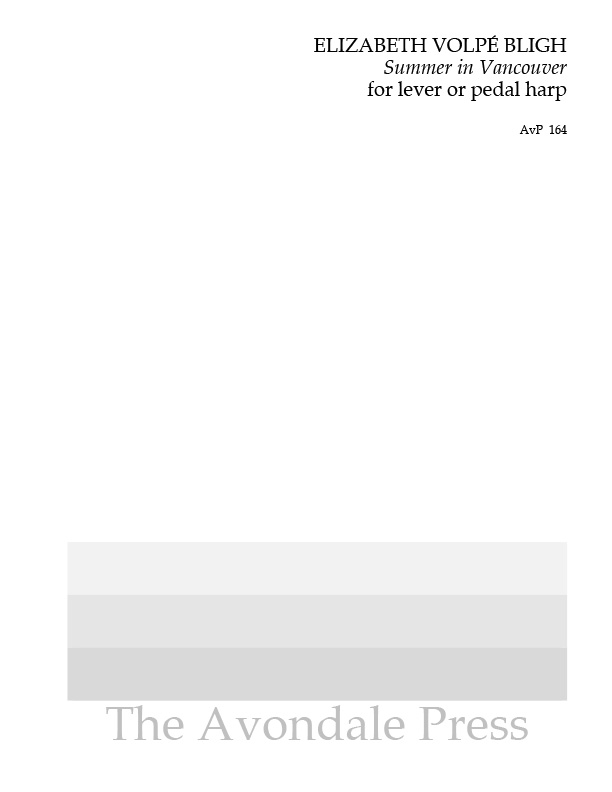 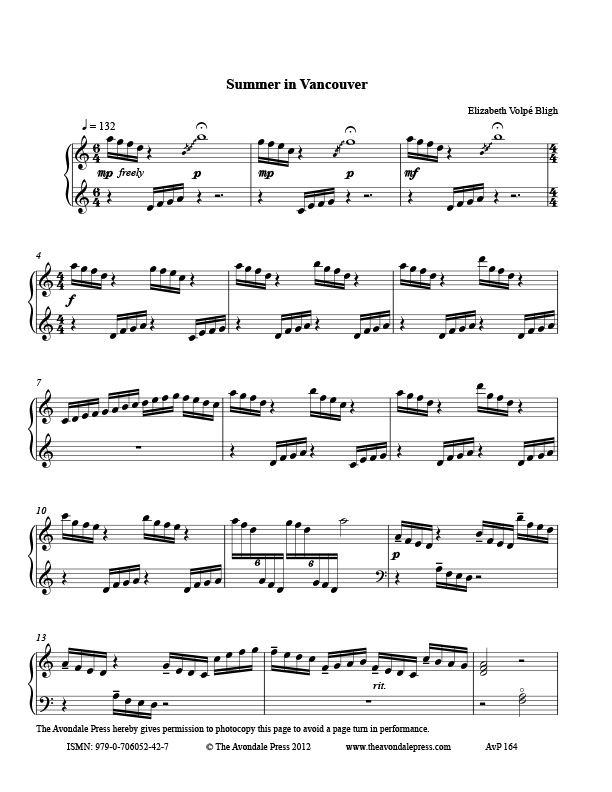 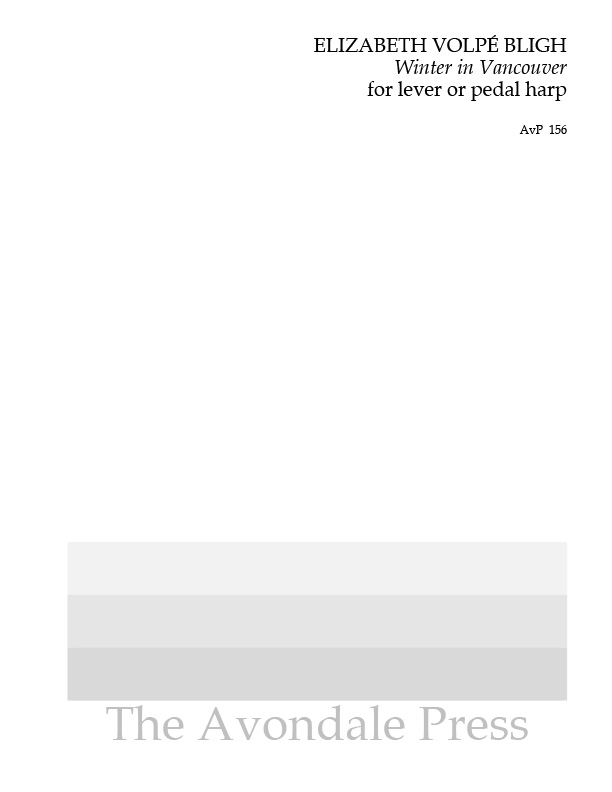 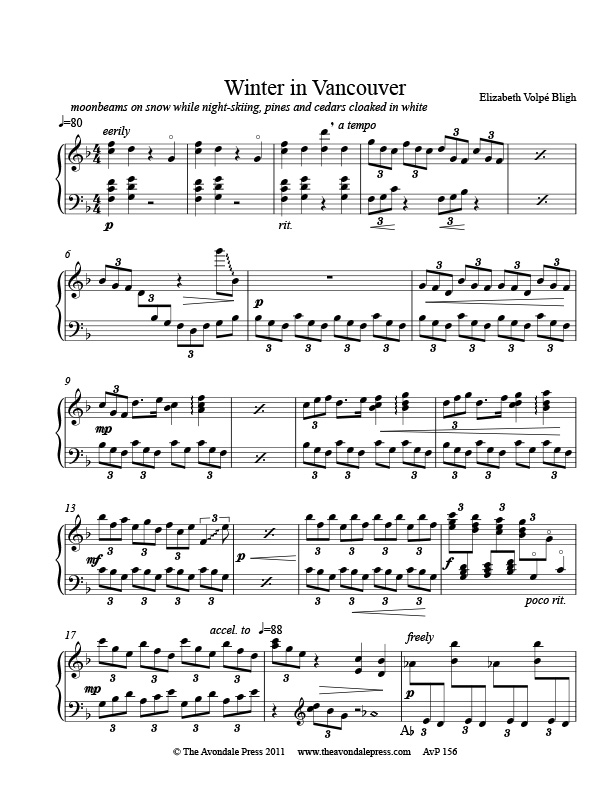 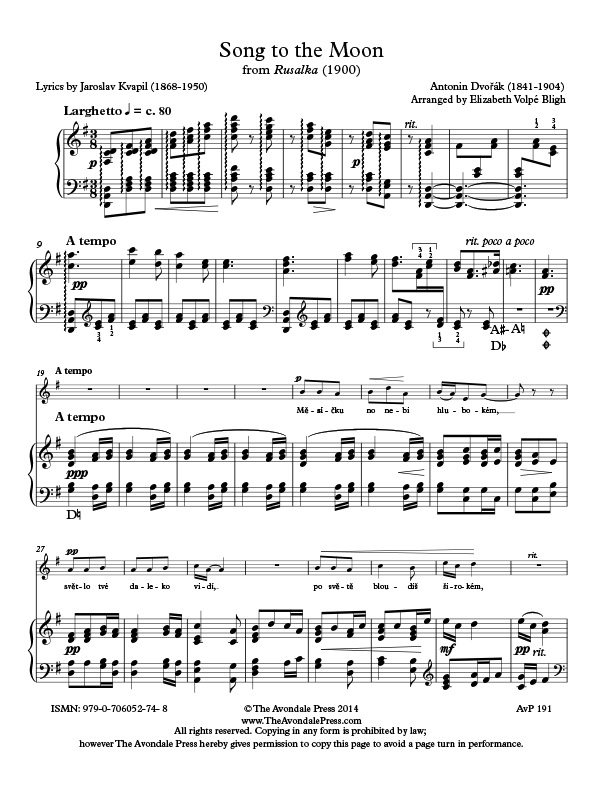 Song to the Moon

Solos for Lever or Pedal Harp