Check out new music by jazz harpist Carol Robbins!
(Scroll down to listen…)

“My hope in publishing ‘Still Light’ and ‘Emilia’ is to share with harpists my deep love of complex chord voicings and beguiling melodies,” says Carol. “Both of these compositions have been recorded with my group on my ‘Jazz Play’ CD.”

Carol Robbins has earned her place in the harp world as a pioneering jazz player in the tradition of Dorothy Ashby. She has recorded and performed with an eclectic variety of artists including Rihanna, Lauren Hill, Manhattan Transfer, Brian Wilson, Bjork, Dianne Reeves, Nina Simone, Ella Fitzgerald, Frank Sinatra, Stevie Wonder, and Aretha Franklin. She has been an integral member of the Grammy nominated Billy Childs’ Jazz Chamber Ensemble since 1999, and was featured on the March-April 2002 cover of Harp Column.

We hope you enjoy these new publications by Carol Robbins! 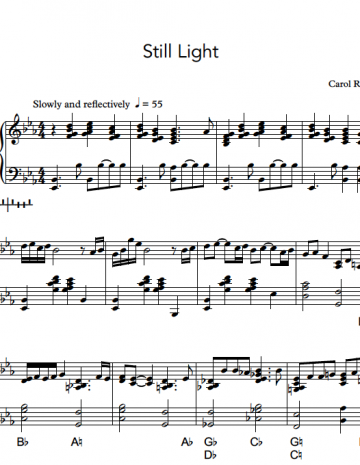 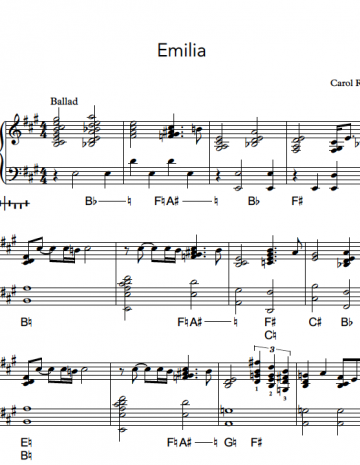