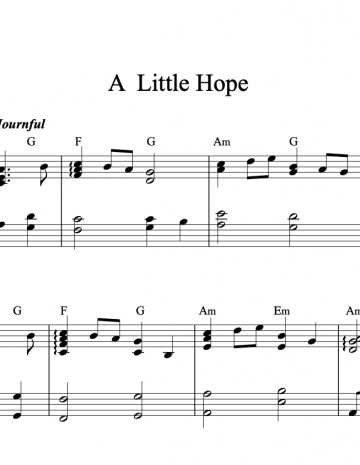 Diana Stork’s “California Celtic” is a collection of 17 original tunes for solo lever or pedal harp (5 of these pieces include an optional duet part that can be played by either another harp or a melody instrument). “For over half a century, California has been a center of Celtic harp-playing,” says the California folk harpist and composer Diana Stork. Included are jigs, reels, slip jigs, hornpipes, marches, airs and other tunes in the traditional Celtic style, with some twists and turns inspired by the land and people of California.

What are you looking for?
Romantic music for Valentine’s Day!

Be the first to review “California Celtic” Cancel reply