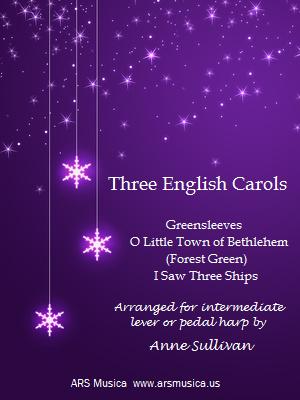 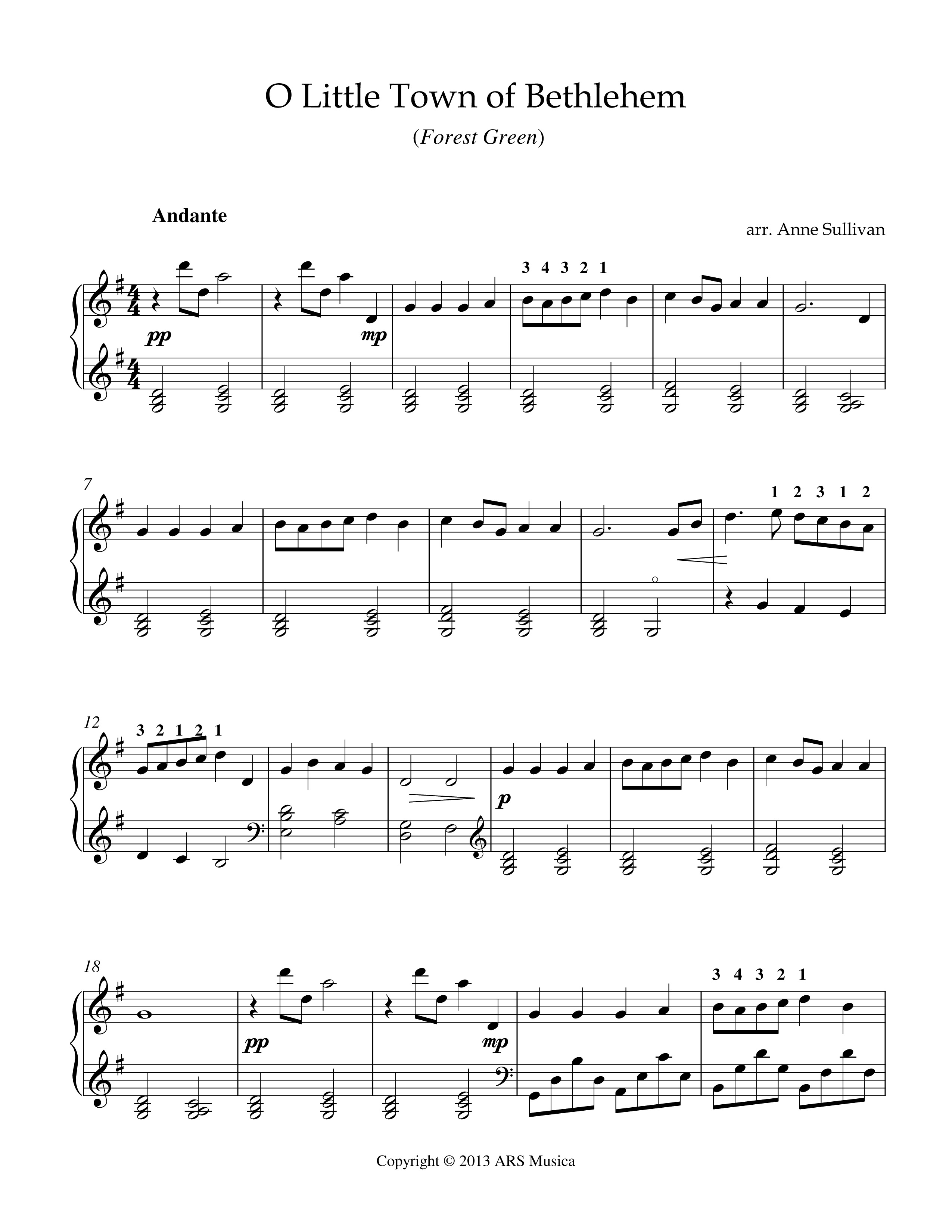 Anne Sullivan has arranged Three English Carols for lever or pedal harp. There are no lever or pedal changes in these arrangements. They are ideal for students or for any holiday performance. They can be played as a set or singly. See the product description below for more details.

This collection is available as a PDF download for $9.95.
(Purchase this collection as a set with Three German Carols for $15.00. See the set.)