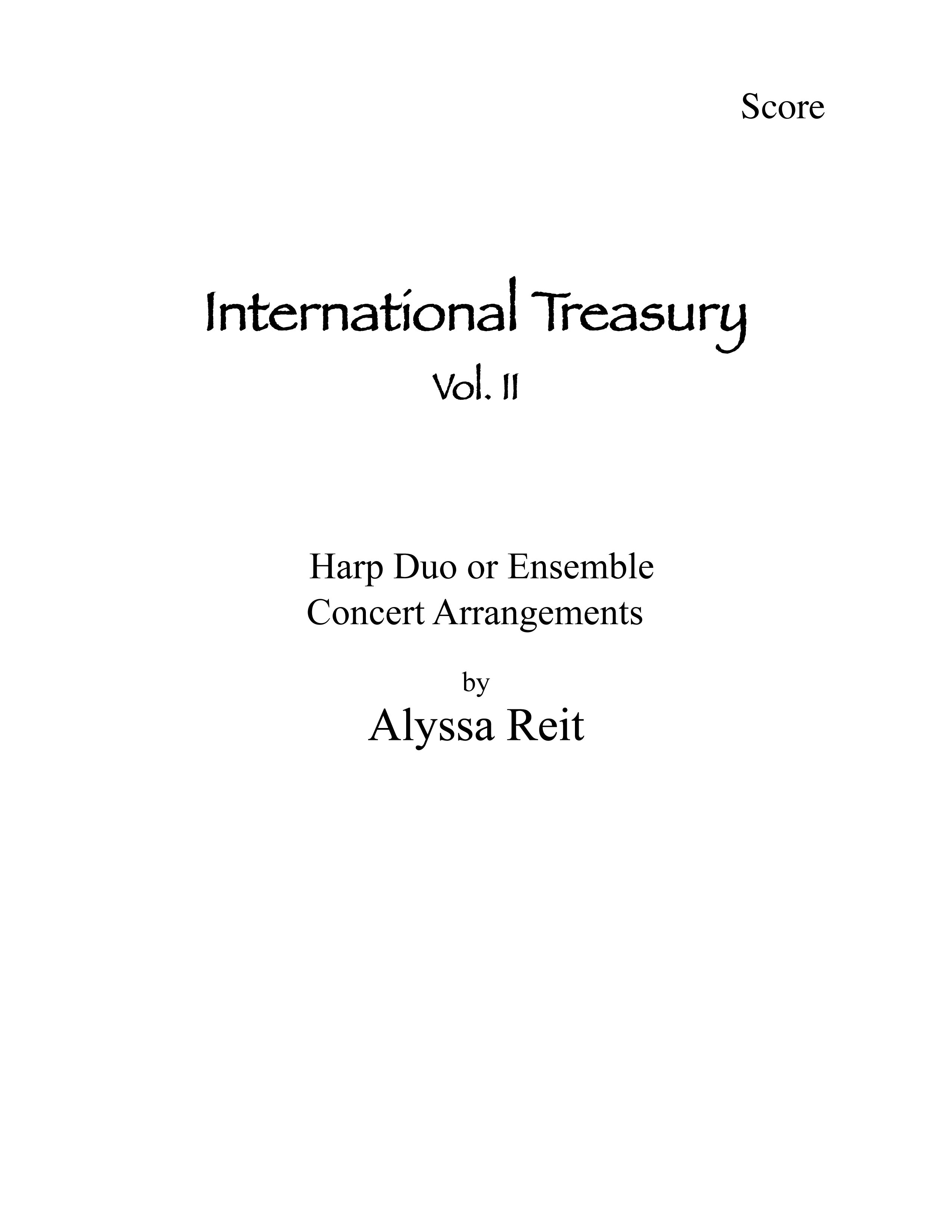 The “Gavotte” is from Edvard Grieg’s famous work “From Holberg’s Time,” commonly called the “Holberg Suite.” Grieg composed the suite in 1884 to commemorate the 200th anniversaryof the birth of Ludvig Holberg, a highly admired Scandinavian playwright and humanist. The suite uses musical dance forms that were popular in the 17th and18th centuries, and was orignally written for piano. Grieg adapted the piece for string orchestra about a year later.

Russian composer Mikhail Mchedelov (1903-1974) taught at the Moscow Conservatory for many years. A harpist himself, he is credited with writing many beautiful works for the instrument. “Alyonushka”was dedicated to the great harpist Alena Ilyinskaya.

Jean Jacques Rousseau (1712-1778) distinguished himself as a writer and philosopher, as well as in music. The son of a Geneva watchmaker, his writings greatly influenced the French Revolution. He is credited with composing seven operas, and developing a unique system of musical notation. King Louis XV was so pleased with one of Rousseau’s compositions that he offered him a lifelong pension, which to the chagrin of his friends Rousseau notable achievements in diverse fields.

Be the first to review “International Treasury Vol. 2” Cancel reply