As a young professional struggling to pay rent, I accepted some questionable gigs. One such gig involved a Midwest tour with a just-barely-union-scale orchestra and the band-du-jour, Mannheim Steamroller (remember them?). To save money, the orchestra wasn’t put up in hotels, but instead bused back home every night from locations that ranged from two to six hours away. My harp went in a trunk with the other large instruments in the luggage compartment under the bus. The contractor doubled as the stage hand and assured me there would be plenty of help maneuvering the harp wherever it needed to go.

You can guess how that went. Predictably, the other orchestra members were not particularly anxious to help me maneuver the harp, in its trunk, in and out of the bus, especially in the middle of the night after a long bus ride. After one particularly long night that brought us home at something like 3:00 a.m., the rest of the orchestra scurried off and I found myself alone in a high school parking lot in my husband’s 1974 Chevy van, which I was using because it was large enough to accommodate the harp in its trunk. Some backstory on the van: it was a former utility van that had been painted the color of mud. It was lined with cork paneling, shag carpet, and had purple tinted windows. It looked like every drug dealer’s dream, which is, I’m sure, what the police were probably thinking when they pulled me over shortly after I left the parking lot.

It turns out the police had seen me get into the van and were just worried that I had been abducted. After a few rounds of “No, really, I’m just a harpist coming home late from a gig,” they let me be on my way. I’ve played other questionable gigs since then, but I’ve learned to just say no to anything involving a bus or a vehicle other than my own. •

A cue from thin air.

Bursting at the seams.

The value of vamping.

Where There is Smoke, There is Fire

Where there is smoke…

Learning on the Job

A wedding that spread more than love.

Always Good for a Laugh 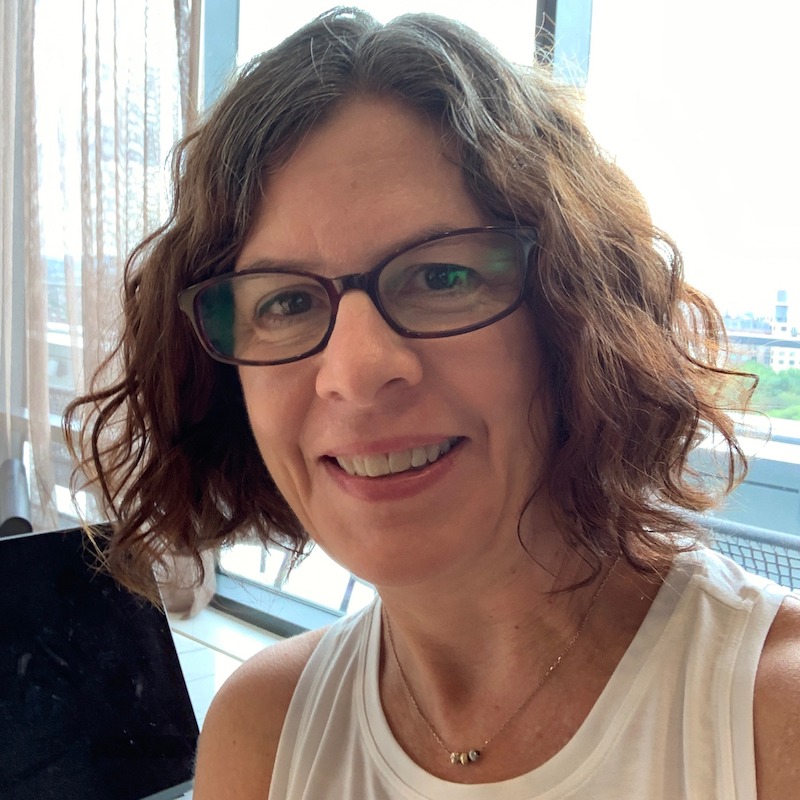