NYC harpist Brandee Younger has had quite a year in 2020, but not the kind of year you might think. (Kyle Pompey, photographer Keayra Pompey, creative assistant)
January-February 2021

By Alison Reese on December 31, 2020 0 Comments
NYC harpist Brandee Younger has had quite a year in 2020, but not the kind of year you might think. (Kyle Pompey, photographer Keayra Pompey, creative assistant)

How one harpist made 2020 a year of creation and realization 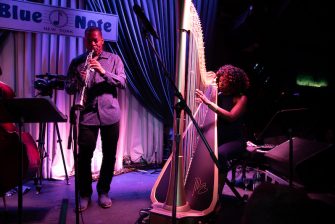 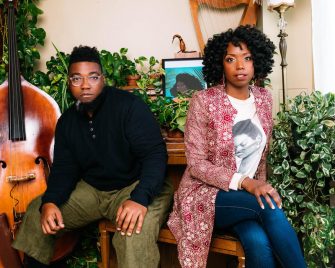 Brunch Brandee Younger and Dezron Douglas are still livestreaming their brunch concerts­—you can find them on Patreon. (photo by Deneka Peniston) 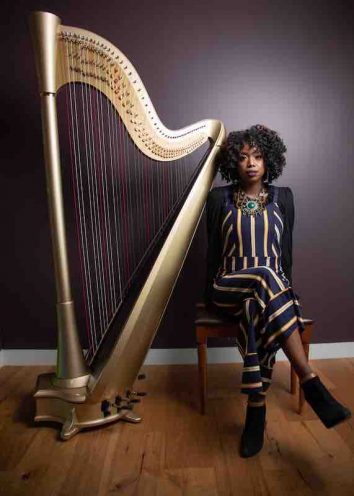 “…I don’t ever say I’m a jazz harpist; I always say I’m a harpist.” (photo by Erin Patrice O’brien) 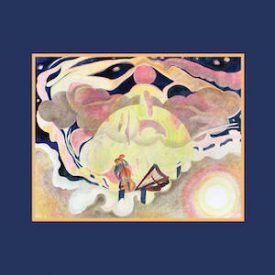 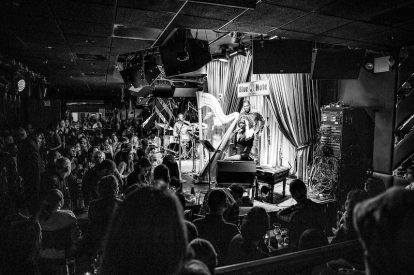 Brandee Younger performs with saxophonist Ravi Coltrane at one of her album release shows at the Blue Note in New York City. (photo by Erin Patrice O’brien)

What do you do when you’re a musician and all of your gigs are canceled because of a global pandemic? Brandee Younger’s answer: “You create.” Even when she didn’t feel like it, she and her partner bassist Dezron Douglas would pull out their instruments every Friday morning throughout lockdown and play “brunch” for a loyal and growing audience online. Those brunches turned into an album, released just last month, that is receiving widespread praise. Force Majeure is an unapologetic musical snapshot of lockdown life in 2020. The album is on brand for Younger. She’s always been Brandee, and proud of it. She has written her own story, and includes the hustle and the pop music and missed notes alongside the record deals and legend stories and…Oprah. During a year many musicians would declare a total loss, Younger has signed a major record deal, received two major jazz awards, been appointed to new teaching posts at major universities, and released a new album. Not bad for 2020. We caught up with Younger where else but on Zoom from her parents’ house, where she was getting ready to make her famous mac and cheese for Thanksgiving dinner.

Brandee Younger: We’ve all had quite a year [Laughs]. There were things that were already in the works long before this year.

HC: Let’s start with your record deal that was recently announced with Impulse! Records. It’s the first time you’ve signed with a major label.