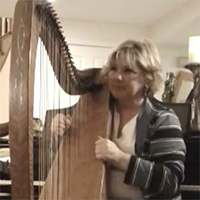 Mary Fitzgerald is Celtic harper and singer from the Washington, DC area. She has served with the US Navy Band and as the Navy’s chief White House support musician, distinguishing herself as the only Navy Band soloist to perform inside the White House. Her appearances include President Bush's luncheon for Nelson Mandela, President Clinton's St. Patrick’s Day parties, and Vice President Gore's private dinner for Russian Prime Minister Chornomyrdin. She has also recorded with nationally known Celtic groups: Grace Griffith and Connemara's Wammie Award winning CD, "Siren Song," and the local Virginia group, IONA’s CD, "The Sound of IONA." Currently, Fitzgerald is taking the time to write out her music and arrangements and to teach her craft. 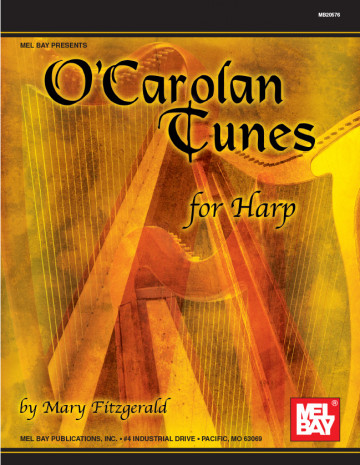