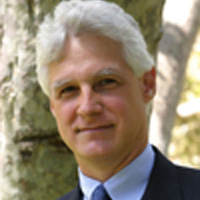 Widely known for his guitar music, composer Ian Krouse he has written in nearly every musical genre including harp. His works have been performed by the Chicago Symphony, and Ukraine Radio and Television Orchestras, the Cairo, Armenian, and New Zealand Philharmonic Orchestras, the Mexico City, and Pasadena Chamber Orchestras, as well as the Aureole Trio, Dinosaur Annex, 20th Century Consort, Remix, Pacific Serenades, Dilijan Ensemble, and Los Angeles Chamber Singers. He is on the faculty at the UCLA Herb Alpert School of Music, where you can read more about him.