When French Songs for Flute and Harp, the latest disc from the Italian duo of flutist Andrea Manco and harpist Stefania Scapin, arrived in the mail, I was a bit skeptical: More flute and harp? More French music? More of the same? That was until I popped the disc into my player and was bathed in the shimmery, golden warmth of their tone,  and I’m here to tell you that this luscious disc has stayed in my player on repeat ever since.

Perhaps the sensibility of bel canto comes straight from Manco’s gig as first flute of the Orchestra of the Teatro alla Scala. Think of the singers he’s heard and made music with and you can understand where such a concept of beautiful tonal singing-like production was nurtured. But Scapin possesses a rich, luxurious sound as well, one with line and legato.

This CD represents three composers of the French fin-de-siècle who embody the ideals of the French Chanson, namely Debussy, Ravel, and Fauré. The goal was to join two ethereal-quality instruments to “sing” these songs without words—some actual songs, others piano works—eliciting meaning in the poetry even if just sound. In particular, for Debussy’s Rêverie and Arabesque, the two use rubato as if dancers entwined, coming together, then apart, a lift here and a bow there. It’s as if you can hear words being spoken. Deux Romances imparts color and timbre in a moving landscape that elicits emotion, requiring precisely timed give and take, which they bring to life like one living, breathing “flarp.”

Unfamiliar to me are the Cinq Mélodies Populaires Greques requiring a delicate touch and more on-the-sleeve emotionality through the introduction of folk harmonies. Most striking is the simple and modal Chanson des cueilleuses de lentisques where the duo manages to conjure an extensive array of emotion from tenderness to deep desire. Similarly, Ravel Deux Mélodies Hébraïques, particularly the second song L’énigme éternelle, pushes the duo to play with fervor even if playing pianissimo.

The album ends with seven short works by Fauré, the father of the medium who never allowed text to constrain his lyrical line. His Après un Rêve is a perfect example of his giving the melody a long phrase which is then bolstered by a harmony chock-full of chromatic modulation, fading in and out of tonality. In the hands of this duo, the music takes on a kind of naturalness like speaking, all at once fluid, clear and present. • 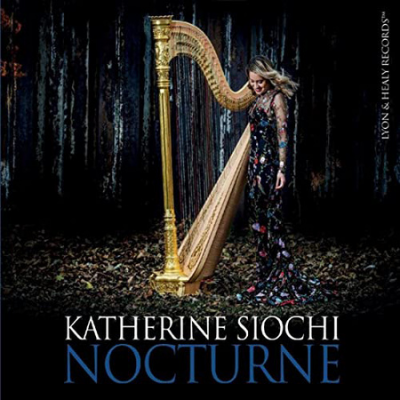 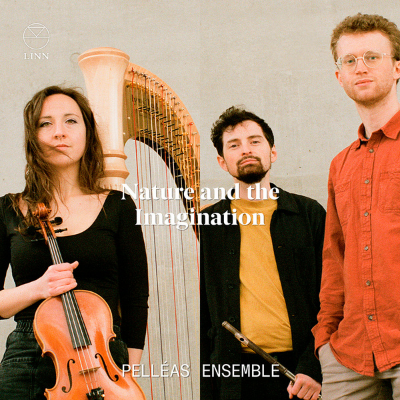 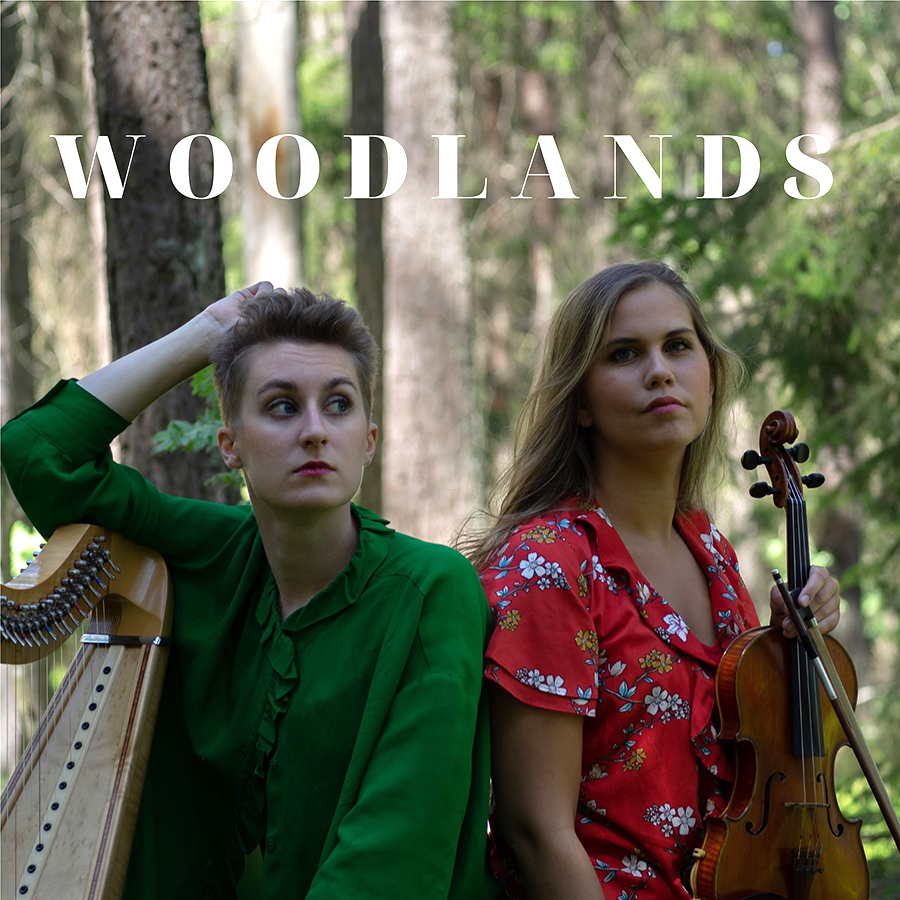 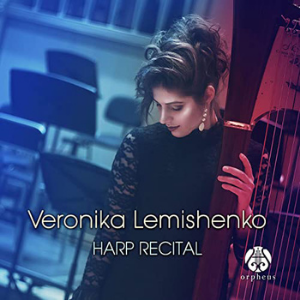 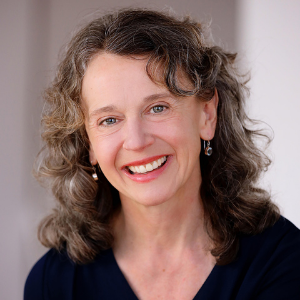