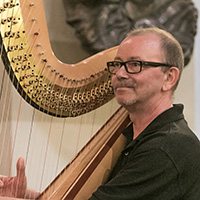 Rainer Templin holds degrees in singing and harp from the Robert Schumann Hochschule in Düsseldorf, Germany. After freelancing as a harpist in several German orchestras and founding the harp classes in the music schools of Erkrath and Meerbusch, he became head of the pre-studies, music theory, composition, and vocal departments of the music school of the city of Düsseldorf. He was member of the board of the German singing teachers’ association for eight years and is currently vice president of the German harpists' association. Among his pupils are numerous first prize winners of the German national music competition for youth, and since 2007 he has served as head of the jury of the German national harp contest. 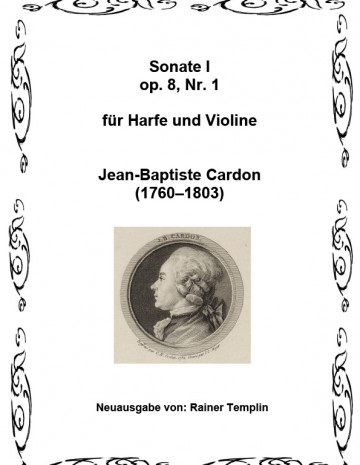 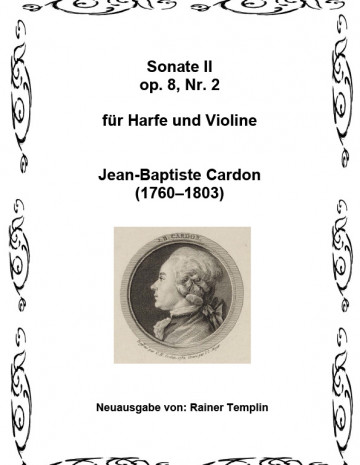 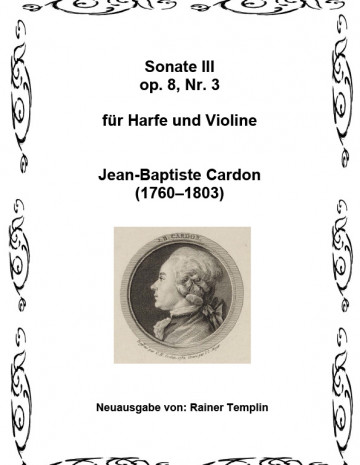 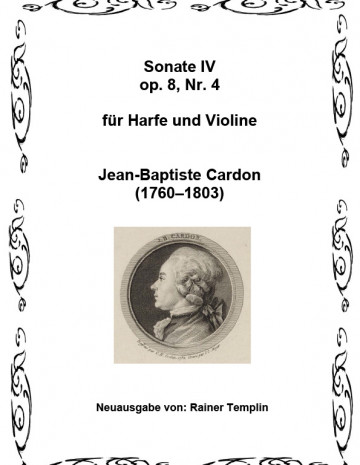 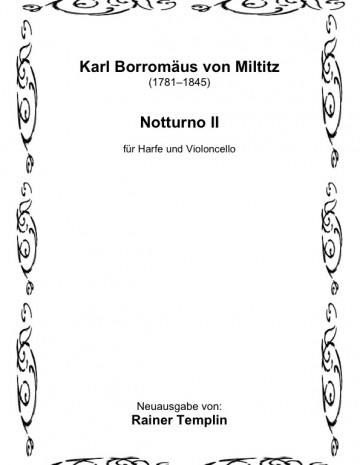