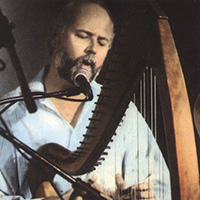 Dennis Doyle is a Celtic harpist, singer, and storyteller from County Wicklow, Ireland. With his program of traditional Irish harp music, stories, songs, bits of history, and jokes Doyle has performed all over North America, Japan and Ireland. His published material includes 10 recordings, 2 books, and contributions to several other artist's recordings. His television work includes performances on the old series Murder, She Wrote, and research and artwork material for programs on the History Channel. Over the years, he has served as the opening act for Clannad, the Dixie Chicks, and DeDannan. He has worked in Southern California with the band Innisfree, a band he helped form over 25 years ago with his wife, brother and friends. Read more at english.glendale.cc.ca.us. 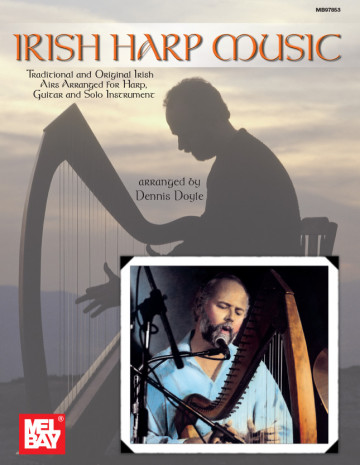 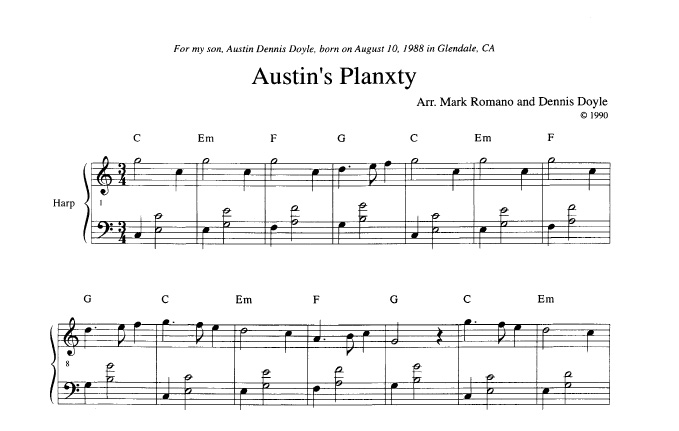