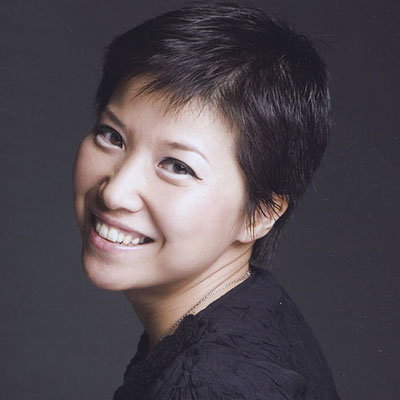 “I would like students to learn from me that work ethic is the most important [thing] … hand position and technique are only tools [for] becoming the best musician possible.” In this course June Han teaches classics from the French harp repertoire. “Introduction and Allegro” with June Han

In this course master teacher June Han teaches how to play excerpts from "Introduction and Allegro," by Maurice Ravel.

June Han is a member of Sequitur Ensemble, Ensemble 21, and Manhattan Sinfonietta. She has performed with the Chamber Music Society of Lincoln Center, Speculum Musicae, Music from Japan, the Group for Contemporary Music, Jupiter Chamber Players, and Bronx Art Ensemble. An active orchestral player, she has collaborated with Orchestre de Paris, Kirov Opera Orchestra, Mariinsky Orchestra, and New York City Opera, to name a few, and frequently appears with the New York Philharmonic. Her summer music festivals as a student include Aspen and Tanglewood in the U.S. and Villecroze, Nice, and Gargilesse in France. She has performed at festivals such as the Santa Fe Chamber Music Festival, Norfolk Chamber Music Festival, and OK Mozart Festival. Han has been a featured soloist with the Young Artists Orchestra in Aspen, Colonial Symphony Orchestra in Morristown, N.J., Durham-Oshawa Symphony Orchestra in Canada, and OK Mozart Festival.

Han has recorded for various labels and, as an avid proponent of the music of living and modern composers, has premiered works by numerous composers including Charles Wuorinen, Samuel Adler, Lei Liang, and her mother, Young-Ja Lee. In 2009, Han and Bridget Kibbey gave the U.S. premiere performance of Stockhausen’s Freude, the second hour of Klang, for two harps at the Guggenheim Museum. The performance was reviewed as “mesmerizing” and “brilliantly executed.”